Ali Velshi reports on four separate instances of Kremlin-connected, extremely wealthy Russians with ties to the oil industry who have died by suicide since R…

These Baltic states were under Soviet rule from the end of World War II in 1945, from Sovietization onwards until independence was regained in 1991. The Baltic states […] 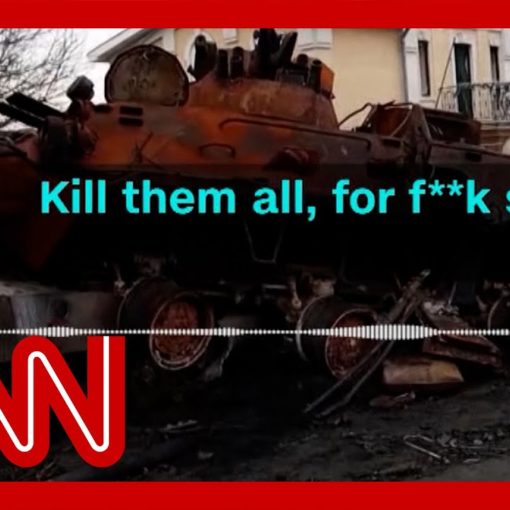