Russian President Vladimir Putin, right, with German Chancellor Angela Merkel during a joint news conference in Moscow’s Kremlin on Nov.16, 2012. Throughout their relationship as world leaders, German Chancellor Angela Merkel and Russian President Vladimir Putin have shared an understanding. After all, Putin served as a KGB officer in Germany from 1985 to 1990.

“When Putin and Merkel meet, they sometimes speak in German (he’s better in her language than she is in his), and Putin corrects his own interpreter to let Merkel know that nothing is lost on him,” George Packer of The New Yorker wrote in a profile of Merkel.

“Putin’s brand of macho elicits in Merkel a kind of scientific empathy.”

The profile shows how tensions between the two leaders have been brewing for several years, most recently with Russia’s incursions into Ukraine.

During discussions about energy supplies at Putin’s home in Sochi back in 2007, the Russian president called his black lab, Koni, into the room with Merkel. From The New Yorker (emphasis added):

“As the dog approached and sniffed her, Merkel froze, visibly frightened. She’d been bitten once, in 1995, and her fear of dogs couldn’t have escaped Putin, who sat back and enjoyed the moment, legs spread wide. ‘I’m sure it will behave itself,’ he said. Merkel had the presence of mind to reply, in Russian, ‘It doesn’t eat journalists, after all.’ …”

“Later, Merkel interpreted Putin’s behavior. ‘I understand why he has to do this — to prove he’s a man,’ she told a group of reporters. ‘He’s afraid of his own weakness. Russia has nothing, no successful politics or economy. All they have is this.'” 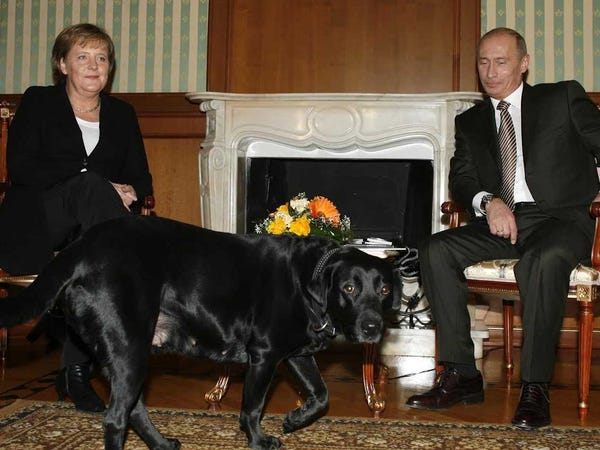 In 2007, Merkel met with Putin — and his dog Koni. The Kremlin has used animals to antagonize world leaders before. Putin once played the “my dog is bigger than your dog” game with then-President George W. Bush. The incident actually served as

inspiration for one of Bush’s paintings.

The Russian president, who filmed his own instructional jiu-jitsu video, makes no secret of his physical prowess. Through various propaganda events portraying his manliness, Putin markets himself as a tough guy running an even tougher country.

Christina Sterbenz contributed to this story. 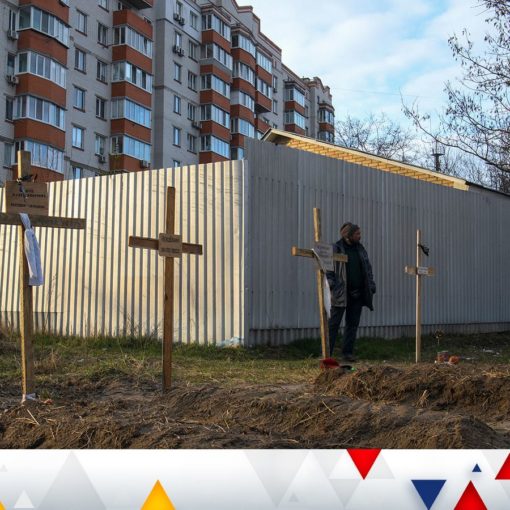 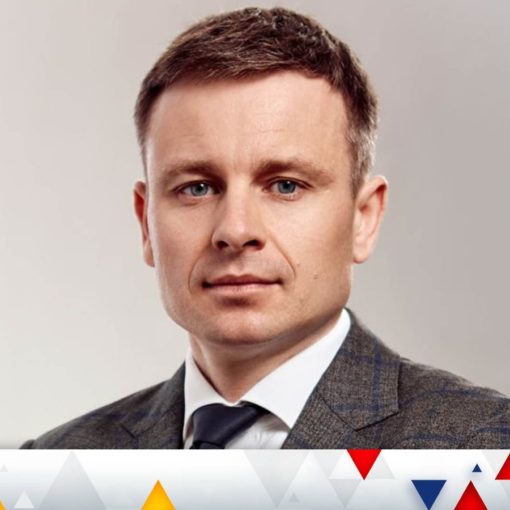 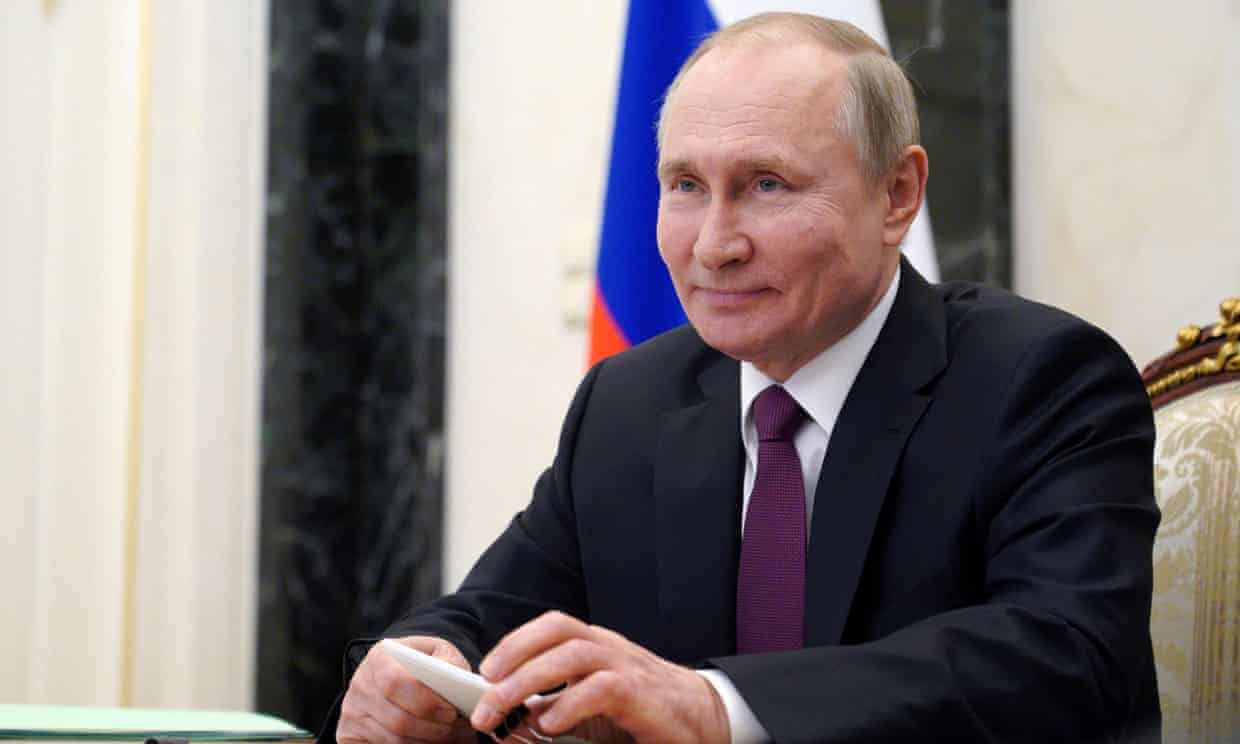 Vladimir Putin has signed a law that will allow him to run for the presidency twice more in his lifetime, potentially keeping […] 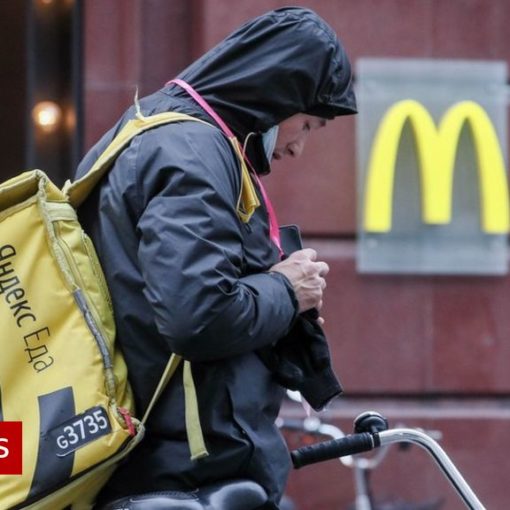