Vladimir Putin has signed a law that will allow him to run for the presidency twice more in his lifetime, potentially keeping him in office until 2036.

The Russian president signed the legislation on Monday, ending a year-long process to “reset” his presidential terms by rewriting the constitution through a referendum-like process that his critics have called a crude power grab.

Putin has been Russia’s most powerful politician since he assumed the presidency in 2000, after the resignation of his predecessor, Boris Yeltsin.

If he remains in power until 2036, his tenure will surpass even that of Joseph Stalin, who ruled the Soviet Union for 29 years, making Putin the longest-serving Moscow leader since the Russian empire.

Officially, the new law limits Russian citizens to two presidential terms in their lifetime, outlawing the kind of shuffling between the presidency and the role of prime minister that Putin employed earlier in his career.

But the law specifically does not count terms served until it entered into force, meaning that Putin’s past four terms (including the current term) do not count and he can still serve two more. Russians say that he has “zeroed out” his terms.

Analysts have said the law may not indicate that Putin wants to remain president, but simply wants to avoid being a lame duck and provoking a power struggle during his last term in office.

‘In Russia, the new evil is rooted in the old evil’: novelist Sergei Lebedev on Putin, poison and state terror

However, Putin has made a habit of remaining in power at every moment he could have bowed out and anointed a successor. Some believe he has not found a way to transfer power and ensure that he and his family would remain safe in his retirement. The new law also gives him and former president Dmitry Medvedev lifetime immunity from prosecution.

After serving his first two terms in office, Putin assumed the post of prime minister in 2008 due to term limits but nonetheless remained the country’s de facto leader. He returned to the presidency in 2012, provoking protests among his critics on the left and right that were put down harshly.

Presidential terms have also been lengthened to six years. Putin’s current term will expire in 2024. 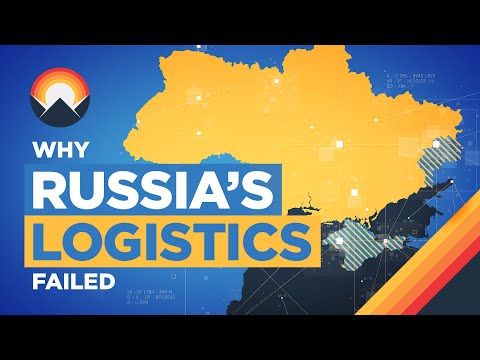 The Failed Logistics of Russia’s Invasion of Ukraine – YouTube

Source: The Failed Logistics of Russia’s Invasion of Ukraine – YouTube Sign up for the CuriosityStream/Nebula bundle deal for only $14.79 a […] 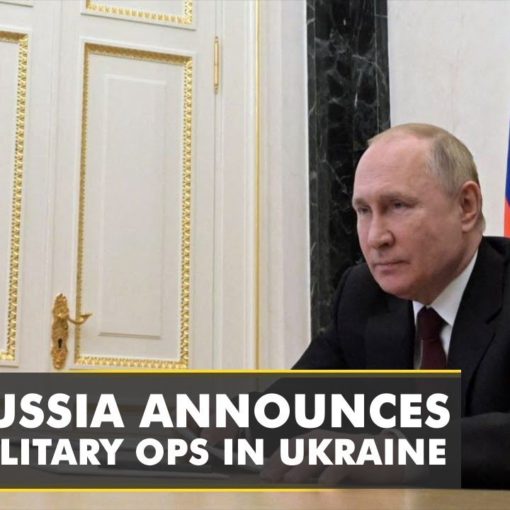 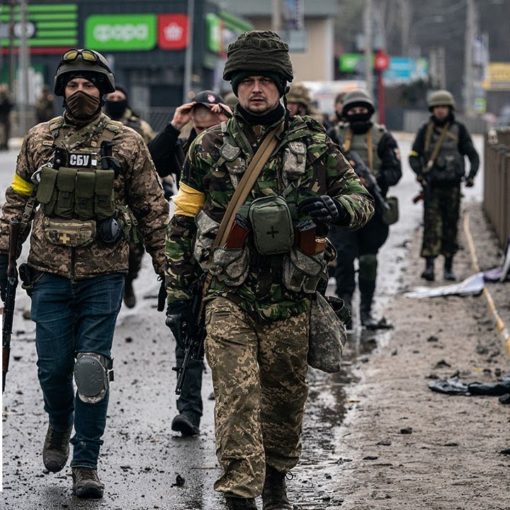 Source: Europe’s big lie about Ukraine, w Stephen Fry – YouTube Use our link https://bit.ly/PindexDCMar22 and check out the first chapter of […]