The international court of justice (ICJ) has said it will decide “as soon as possible” on a Ukrainian demand for an emergency order that Russia halt hostilities immediately, after a hearing in The Hague that was boycotted by Moscow.

The UN’s highest court closed a hearing on Monday afternoon a day earlier than planned because of the Russian boycott. Ukraine said Russia was obliged to listen to whatever the ICJ ruled.

The court is using a fast-track procedure that can bring a ruling on provisional redress in days. There is no chance of Russia complying with the ruling, but it will deal another blow to Moscow’s waning diplomatic prestige.

Ukraine accuses Russia of illegally justifying its war by falsely alleging genocide in the self-proclaimed republics in Luhansk and Donetsk. The case is one of a number being taken by Ukraine to international courts in an attempt to secure a ruling that Russia is acting illegally, or committing war crimes.

“The fact that Russia’s seats are empty speaks loudly,” said the Ukrainian envoy, Anton Korynevych. They are not here in this court of law: they are on a battlefield waging an aggressive war against my country.”

He urged Russia to “lay down your arms and put forward your evidence”.

Acting for Ukraine in the court, David Zionts said: “Ukraine comes to this court because of a grotesque lie and to seek protection from the devastating consequences of that lie. The lie is the Russian Federation’s claim of genocide in Ukraine. The consequences are unprovoked aggression, cities under siege, civilians under fire, humanitarian catastrophe and refugees fleeing for their lives.”

The ICJ was set up after the second world war to rule on disputes between UN member states, based mainly on treaties and conventions. Its rulings are binding but it has no real means to enforce them.

The ICJ’s president, Joan Donoghue, said the court regretted Russia’s non-attendance. The ICJ is empowered to give a ruling when one of the parties does not attend to give evidence whether in writing or in person.

Ukraine wants the court to take provisional measures ordering Russia to “immediately suspend the military operations”, pending a full judgment on the dispute which could take years.

The case centres on the interpretation of the 1948 UN convention on genocide, signed by both countries. The treaty names the ICJ as the forum for resolving disputes between signatories.

Russia says it is acting in compliance with the UN charter to prevent a genocide which it claims has been committed against Russian-speaking Ukrainians, mainly in the self-proclaimed republic in Donetsk.

Vladimir Putin has said Russia’s “special military action” is needed “to protect people who have been subjected to bullying and genocide”, in reference to those whose first or only language is Russian.

A leading association of genocide scholars has backed the view of Ukraine and western powers that Russia was misappropriating the term “genocide” to describe the treatment of Russian speakers in eastern Ukraine.

“There is absolutely no evidence that there is genocide going on in Ukraine,” Melanie O’Brien, the president of International Association of Genocide Scholars, told Reuters.

Since its full invasion of Ukraine began on 24 February, Moscow has repeatedly denied targeting civilians. The official UN civilian death toll is 364, including more than 20 children, though officials say the true toll is probably higher.

“Putin lies and Ukrainians – our citizens – die,” Korynevych told the court. “Russia must be stopped and the court has a role to play in stopping it.”

The ICJ is the highest court for resolving disputes between states, and while cases there usually take years, it has a fast-track procedure to look at requests for “provisional measures” to prevent situations from worsening.

The case is separate to a Ukraine war crimes investigation launched by the international criminal court, a different tribunal that is also based in The Hague. The chief prosecutor at the international criminal court, Karim Khan, said last week that he would go ahead with an investigation into alleged war crimes and crimes against humanity committed in Ukraine since Moscow’s invasion. 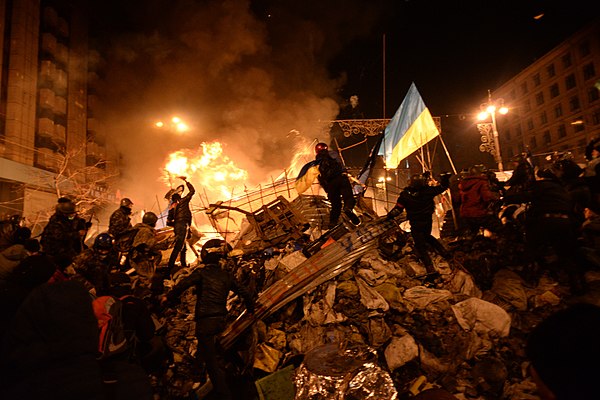 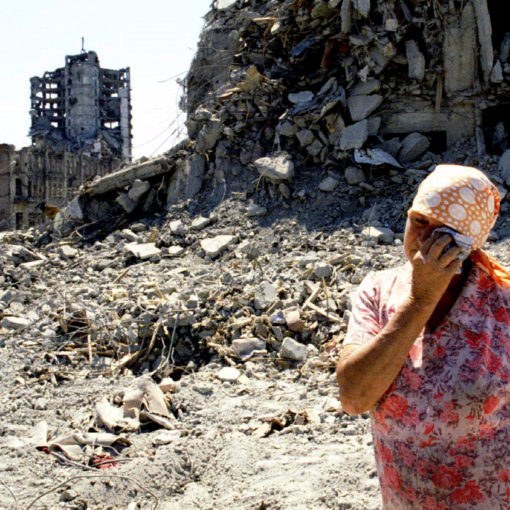 Will Ukraine be the next Chechnya? | Russia-Ukraine war News | Al Jazeera 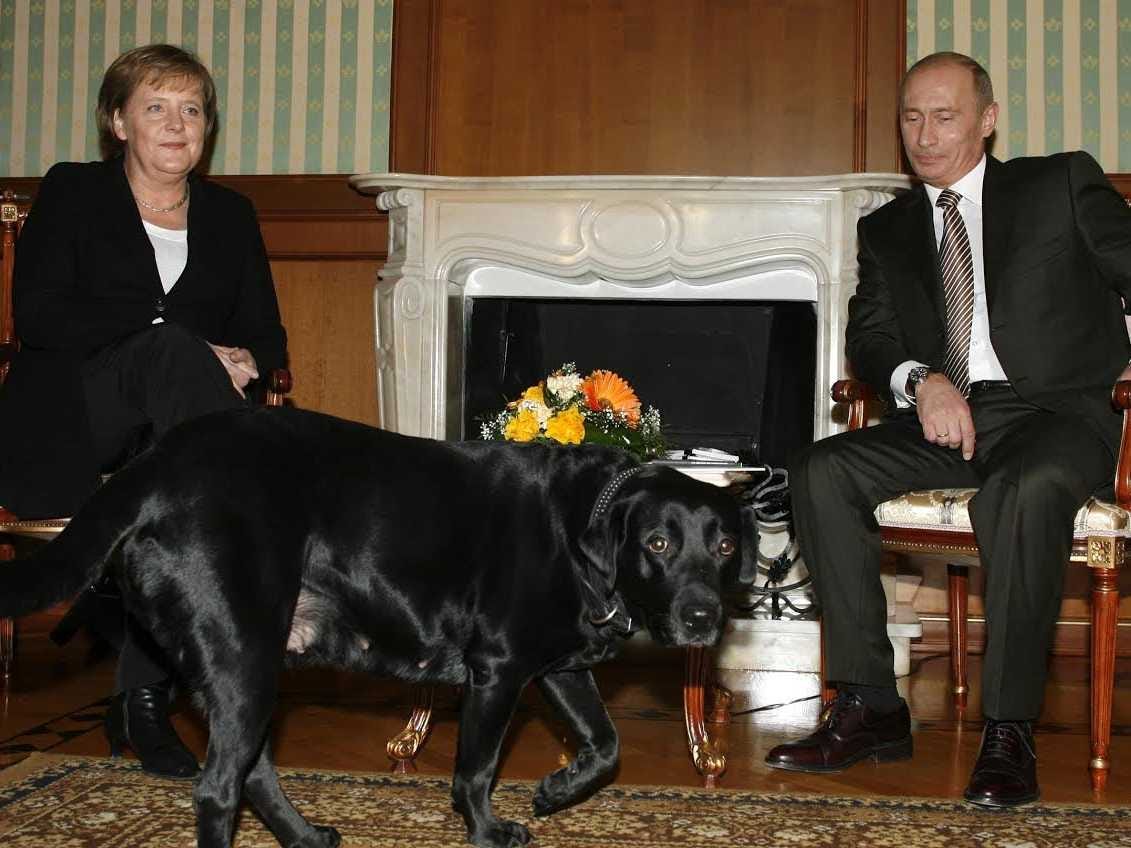