Source: Ukraine war: How police are going from house to house scooping up the dead in ‘death smelling’ van | World News | Sky News

Pulling up outside a small house in a rural village near Kyiv, the police team stepped out of their van with another body bag.

A young man was waiting at the front gate to usher them into the garden where, next to a shallow grave in a patch of mud, lay the body of his father, Yuri Vasakin, 62.

The son said Russian soldiers had beaten and then shot him in early March when they took control of a number of villages and hamlets around the town of Makariv.

Image: Yuri Vasakin’s body was among those collected by local police

Image: Yevgenii Vasakin shrugged when asked why his father was killed

Asked why they targeted his father, Yevgenii Vasakin just shrugged.

Officials said more than 130 bodies – all civilians – have been retrieved from around this area, to the east of the capital, the majority of the victims shot dead by Russian troops.

And the toll is growing.

“This is horrific. They are not humans,” said the mayor of the town, Vadim Tokar, a tall man dressed in military fatigues.

The evidence being dug up in gardens and fields appeared to point to Russian troops systematically shooting dead certain residents.

“We found bodies all around the district, wherever Russian forces had been occupying,” the mayor said.

Please use Chrome browser for a more accessible video player

Red Cross unable to get to Mariupol

Russia’s soldiers retreated from the area last week as part of a wider withdrawal from across the north of Ukraine.

Their exit uncovered the extent of the horrors that took place while their tanks trampled across the lives and livelihoods of the people of Makariv during the previous month.

Tasked with helping to pick up the pieces was local police officer Yuri Nechai and his team in their silver-coloured van, armed with a list of locations on a sheet of paper.

They used to patrol a quiet, peaceful community.

Now they have to pick up bodies.

It means the sight of death no longer has an impact.

“I see how my friend explode. After this I don’t have feeling about when I found bodies.”

His team are finding a lot – more than 20 in the past three days alone.

There was another body in the neighbouring garden to the Vasakin house.

The victim was a retired police sergeant. He too had been shot dead.

The police officers carefully put his body into yet another body bag, zipped it up, picked it up and then hauled it into the van.

The young police officer was incredulous at this remark.

“May I say what I think in English?” he asked, speaking in Ukrainian, then said: “It’s bulls***.”

Mr Nechai continued: “I know so many people, relatives. They call me and tell me, when Russian army go his house, take people from the house and shoot them.”

In a village about nine miles away, the local mayor said Russian troops killed his cousin, Vitaly Pavolvych, and his cousin’s neighbour – separately – execution-style.

Anatolii Kebukevych said he did not know why but he wondered whether his cousin had been shot because of something they saw on one of his mobile phones.

Both men were buried in a field around the back of their homes.

Back with the police van, the smell of death was overwhelming.

They had four bodies in the back, but needed to collect 10 before they could take them to the local morgue.

Mr Nechai said they had been alerted to three more victims buried in makeshift graves in a nearby village cemetery.

Climbing back into the vehicle, they headed off. 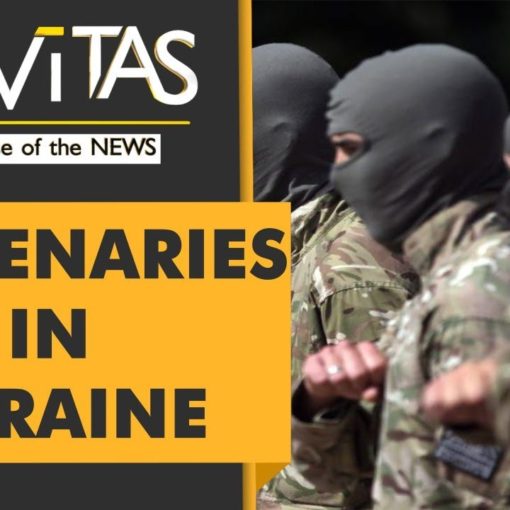 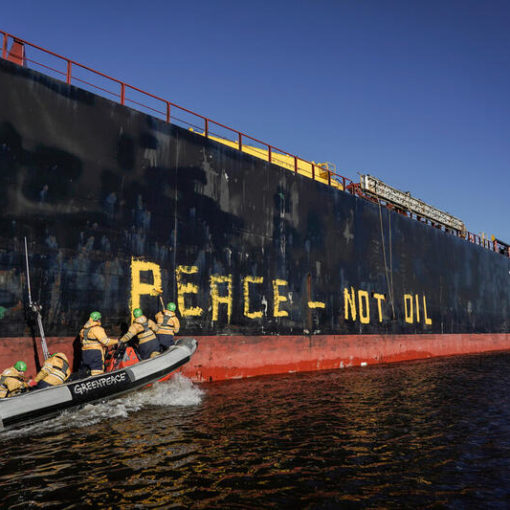 Source: Oil supertanker from Russia due in the UK today despite ban | Greenpeace UK At least 148 supertankers carrying Russian oil […] 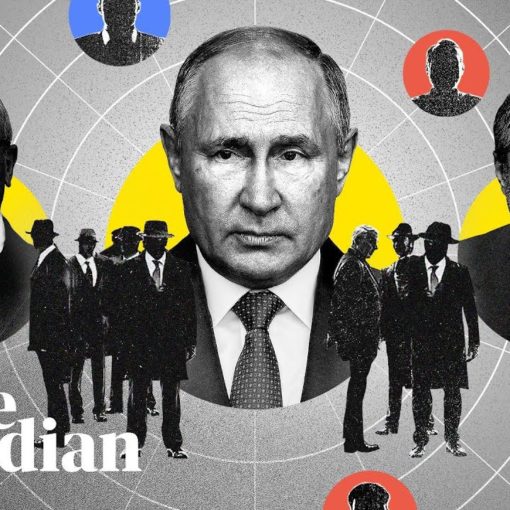 Source: How the KGB shaped Vladimir Putin and his Russian oligarchs | It’s Complicated – YouTube As Russia sent troops into Ukraine […] 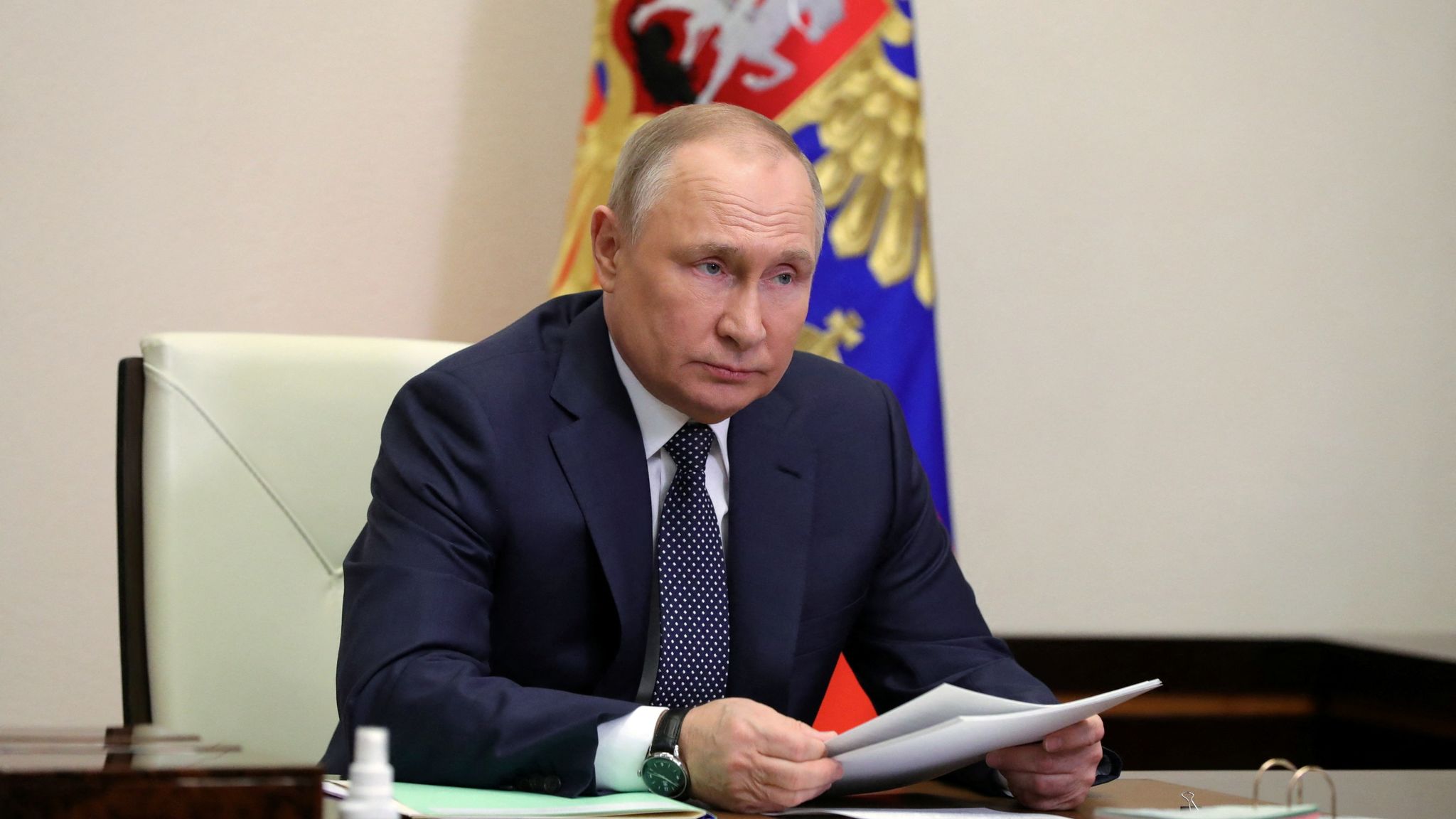 Ukraine war: The West has failed to deter Vladimir Putin – can it find the courage and unity to change direction? | World News | Sky News

Source: Ukraine war: The West has failed to deter Vladimir Putin – can it find the courage and unity to change direction? […]